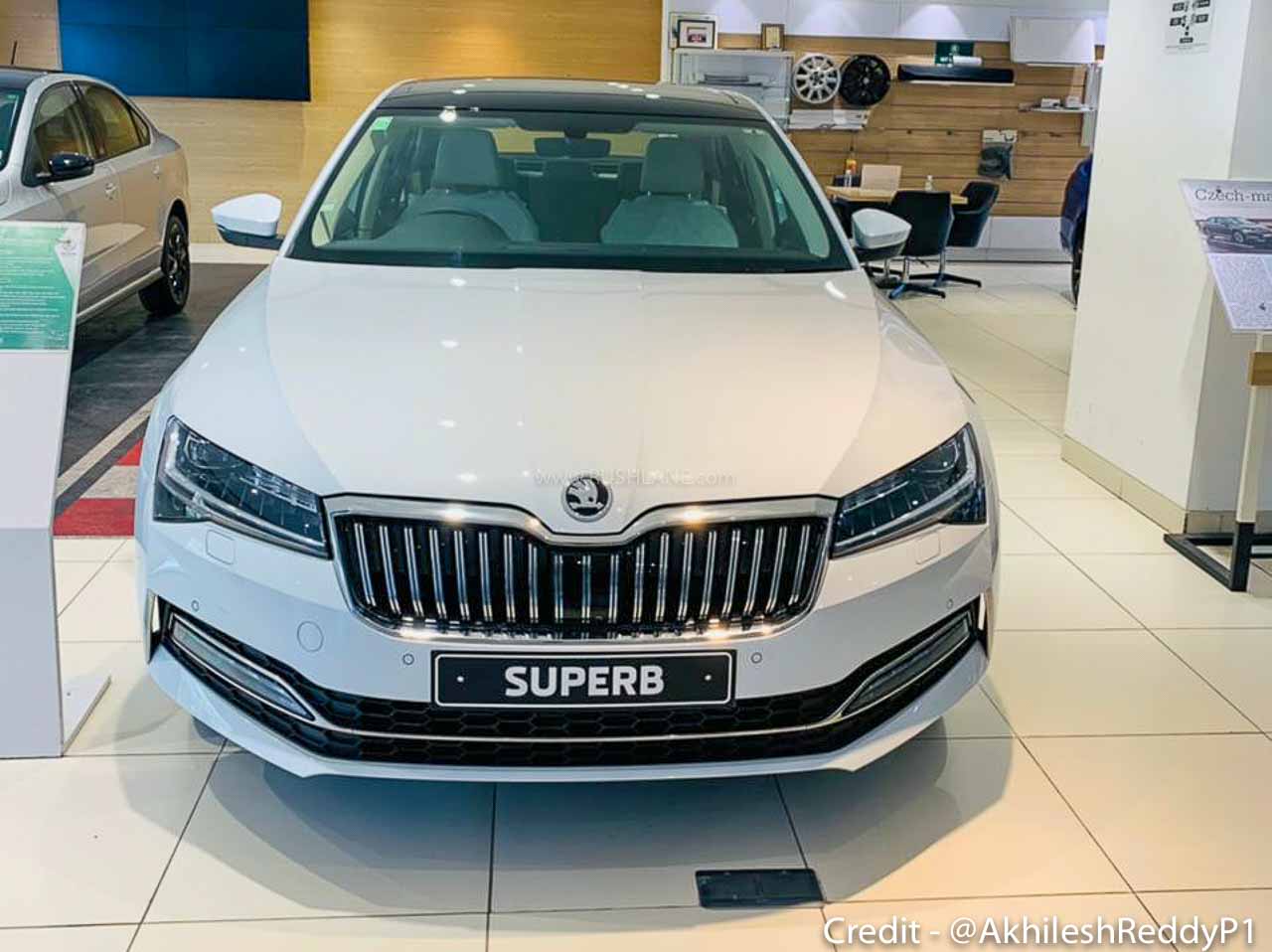 After a long wait, Skoda has finally launched the fourth generation of Octavia in India. It has grown in dimensions and now offers more luxury. Check out what more it has on offer.

The fourth-generation Skoda Octavia is one of the Czech carmaker’s most anticipated debuts in India. However, due to the current COVID-19 situation in India, Skoda just revealed that Octavia’s launch would be delayed. With the executive sedan’s launch officially set for later this month, we’ve compiled a list of essential information.

The new fourth-generation Octavia is built on the MQB modular architecture, which has allowed the executive sedan to increase in several dimensions. The new Octavia, for example, is 19 mm longer and 15 mm broader than the previous model. It suggests that the new Octavia will have plenty of cabin space.

The exterior styling of the new Octavia is one area where it stands out from the car it replaces. Skoda has updated the sedans to look better to align them with the company’s current design language. The split headlights of the previous generation have been replaced. A more conventional, the sleeker single-piece unit has taken its place.

The headlights are connected by a large grill across the front of the car. The sedan’s well-proportioned shape, which includes a strong shoulder line and a tapering roofline that ends in the fastback-style boot, can be seen from the sides. The rear is equally simple, with the stunning LED taillights and Skoda lettering on the tailgate standing out.

The interior style is similar to the outside as it is also clean and straightforward. However, Skoda has utilized soft-touch materials throughout the cabin of the car sold abroad to give it a more premium feel. The 10.0-inch touchscreen infotainment system and 10.25-inch digital instrument cluster take up the majority of the dashboard.

Ambient lighting, three-zone temperature control, linked car technology, a digital assistant (named “Laura”), and wireless smartphone charging are just a few of the features available in the international model. The majority of this gear is projected to end up in the India-specific variant. In addition, instead of the all-black interior found on the international model, the India-spec variant is expected to include a beige-on-black interior.

The Skoda Octavia fourth-generation is powered by a 2.0-liter TSI (turbocharged stratified injection) petrol engine which generates 190PS and 320Nm of maximum torque. The engine is connected to a DSG automatic transmission, which drives the front two wheels. In addition, the Skoda Octavia now has shift-by-wire technology, a first in the executive sedan segment. This means there is no manual connection between the shift lever and the transmission.

The new Skoda Octavia will come in two variants. The Style variant is priced at ₹ 25.99 Lakh and L&K variants will cost you ₹ 28.99 Lakh ex-showroom Delhi.