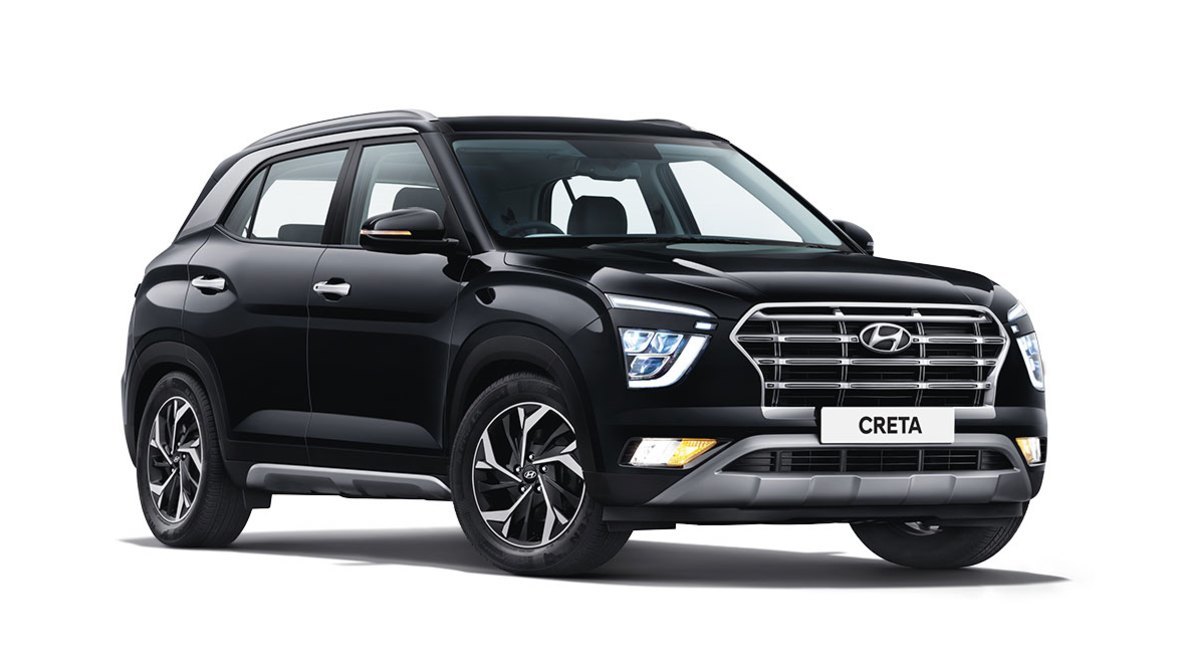 Hyundai has launched the Creta’s new mid-spec SX Executive trim. It is available with both petrol and diesel engines, paired only with a 6-speed manual. As reported by us a few days ago, the SX Executive trim slots in between the third-from-base S and second-to-top SX. Here’s how it’s priced compared to the latter:

The new SX Executive trim is more affordable than the SX trim by Rs 78,000 while being nearly a lakh more expensive than the S in both the petrol and diesel lineups. As a result, the former loses out on some features available in the SX such as the bigger 10.25-inch touchscreen system with the connected car tech but the unit can be purchased via as an optional accessory.

Hyundai has provided the SX Executive trim with the 1.5-litre naturally aspirated petrol (115PS/144Nm) and diesel engines (115PS/250Nm). Both engines get only a 6-speed MT. Other variants equipped with these engines also get an optional CVT (for petrol) and a 6-speed torque converter (for diesel). The Creta also has a 1.4-litre turbo-petrol engine (140PS/242Nm), paired with a 7-speed DCT (dual-clutch automatic) only.

The Creta is priced between Rs 9.99 lakh and Rs 17.70 lakh. It goes up against the Kia Seltos, Renault Duster, Nissan Kicks, Maruti Suzuki S-Cross, as well as the upcoming Skoda Kushaq and Volkswagen Taigun.