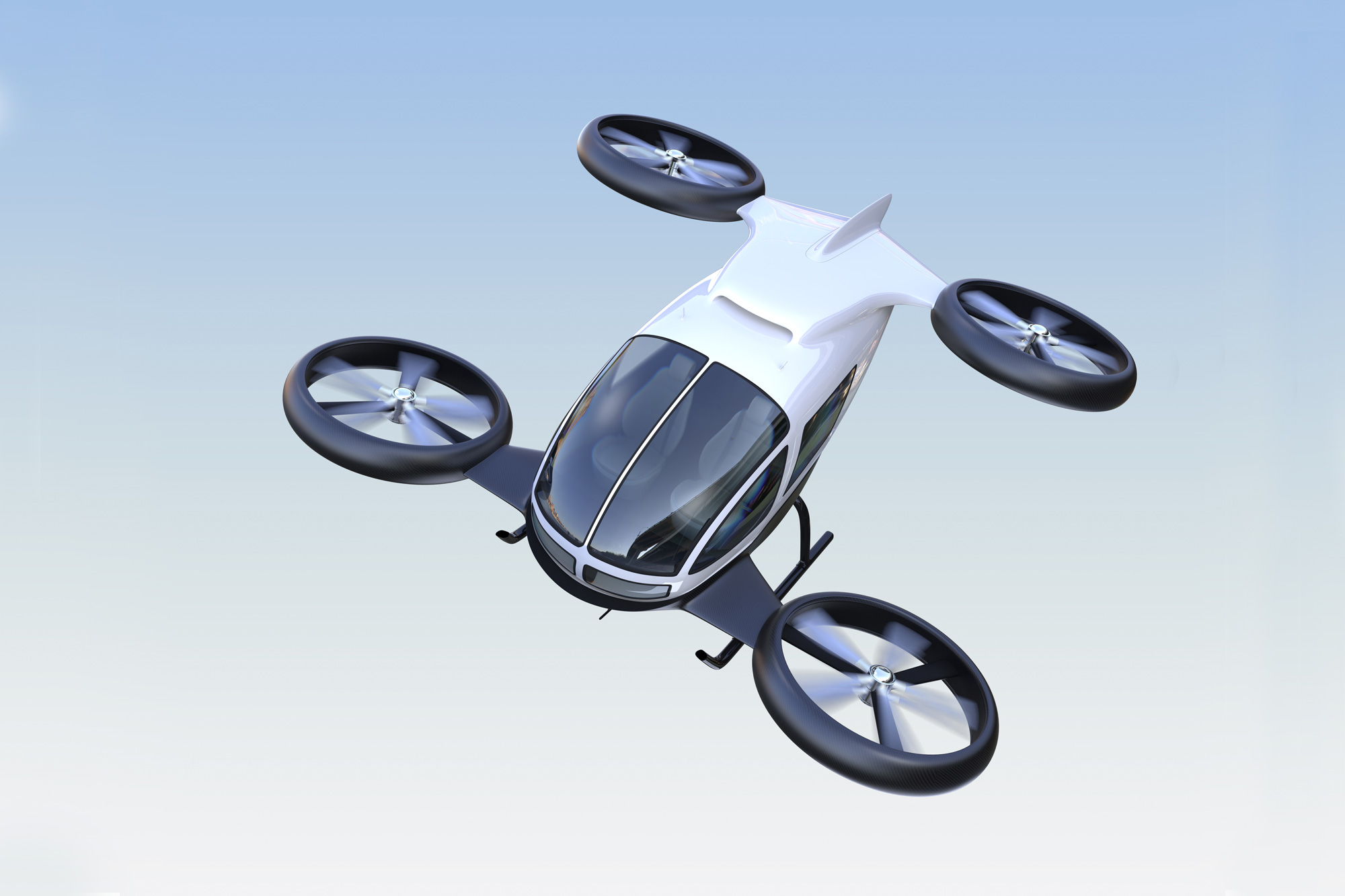 Electric vehicles and self-driving vehicles are making frequent headlines around the world in recent times. What’s next? Flying cars? That too has been making headlines for quite some time. Alauda Aeronautics has the answer.

The Australian company is promising the world a flying racecar that will be equally capable on racing tracks and in the air. Alauda Aeronautics has recently tested the Alauda Mk3 flying car in Southern Australia.

The Alauda Mk3 flying car is the precursor to the Airspeeder EXA series of three unmanned flying car races scheduled to take place globally in 2021. This will take motorsports to the skies when the full-scale electric flying racing series will commence later in 2021.

The Alauda Mk3 was introduced to the world back in February this year and this time, it has been spotted making its first flying.

The Alauda Mk3 is remotely controlled through a simulator. This mimics the dynamics and ergonomics of the Mk3 cockpit environment. The Airspeeder EXA is also expected to be the technical test-bed for future flying cars and develop pilot skills as well.

The Alauda Mk3 comes drawing its design inspiration from the racing cars of the 1950s and 1960s. It is capable of electric vertical take-off and landing. The vehicle weighs only 130 kg unladen and comes with a carrying capacity of up to 80 kg.

The Alauda Mk3 is fully electric powered. Its electric powertrain is capable of churning out 429 hp of power output, comparable to Audi SQ7’s power. The Mk3 is capable of accelerating 0-100 kmph in 2.8 seconds. It can climb up to 1,640 feet in the air.