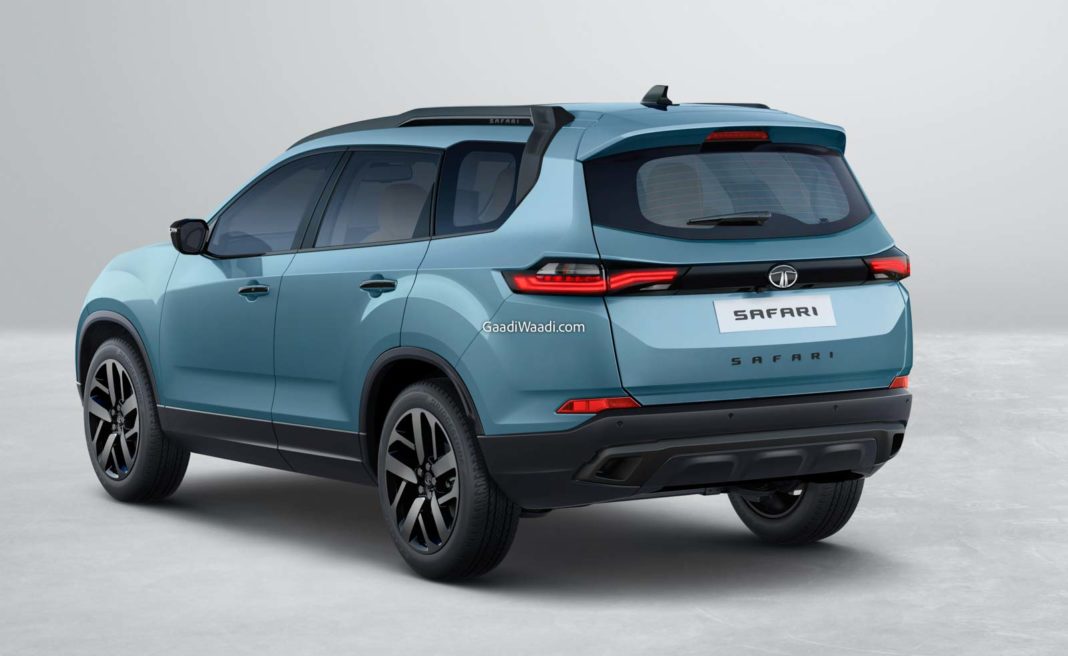 We have compiled a list of 10 of the best locally produced cars, which you can buy in the Indian market today and go vocal for local

Make in India is an initiative taken up by the Government of India in 2014, encouraging companies to manufacture their products in India and incentivise with dedicated investments into manufacturing. The said initiative covers 25 sectors of the Indian economy, and the automobile sector is a part of it as well.

With the recent tension at the territorial borders, the Make in India initiative has again come into limelight. The only difference is that the movement has helped the country come a long way, especially in the automobile industry. Cars produced by local manufacturers today go neck and neck against offerings from foreign brands.

The Tata Nexon was the car that set the benchmark in terms of safety in the Indian automobile industry. The car had originally received a 4-star rating in the Global NCAP crash tests, but then Tata updated the Nexon and sent it for the second round of tests, and the sub-4m SUV passed it with flying colours, i.e. it scored 5 stars in adult occupant protection.

Just like the Nexon, the Tiago is well known for its build quality. Apart from the safety rating, the compact hatch is also one of the best value for money cars in its segment, be it in terms of the powertrain, or the features that are on offer with the car.

The Tiago comes equipped with a 1.2-litre three-cylinder 8 aspirated petrol engine that puts out 86 PS of max power and 113 Nm of peak torque. The hatchback can be had with either a 5-speed manual, or a 5-speed AMT gearbox. Tata currently retails the Tiago from Rs 4.99 lakh to Rs 6.95 lakh (ex-showroom).

The XUV500 was the first mid-size SUV offering in the country when launched back in 2011, and has only received some valid rivalry in recent years. The XUV500’s success is pretty evident since the manufacturer never had to introduce a new-gen model in over 9 years to make it sell. The XUV500 was initially launched from Rs 10.80 lakh onwards and came equipped with tons of equipment, along with a powerful mHawk 2.2-litre diesel motor.

The SUV’s starting price has now inflated to Rs 15.52 lakh, going up to Rs 20.03 lakh (all prices, ex-showroom) for the range-topping variant. Also, Mahindra will launch the more premium XUV700 later this year, and test mules of which have already been spied on test a couple of times. The prototypes have revealed a few of the features including a floating touchscreen infotainment screen, digital instrument cluster, flat-bottom steering wheel, ADAS based features and flush-type door handles.

Tata was a little too ambitious with the Harrier when it was launched back in 2019. A year later, Tata realised that the competition in the segment was soaring, and ended up updating the SUV with tons of new features, as well as an updated powertrain. The Harrier is currently priced between Rs 14.29 lakh and Rs 20.81 lakh (ex-showroom).

It comes equipped with leather seats, steering wheel and gear knob, a panoramic sunroof, xenon HID projector headlamps, LED tail lamps, an 8.8-inch touchscreen infotainment system, a 320W JBL premium audio system with 9 speakers, a 7-inch digital display for the instrument cluster and so on. The Harrier is currently offered with a sole 2.0-litre Kryotec turbocharged diesel engine that belts out 170 PS of maximum power and 350 Nm of peak torque. The transmission duties are handled by a 6-speed manual gearbox, along with an optional 6-speed torque converter automatic.

As rated by Global NCAP under its ‘Safer Cars for India’ campaign, the Mahindra XUV300 is the safest car in the Indian market since it scored 5 stars in the GNCAP’s crash tests. Mahindra offers the XUV300 with a 1.2-litre four-cylinder turbo petrol engine producing 110.1 PS of max power and 200 Nm of peak torque, along with a 1.5-litre diesel motor rated at 116.6 PS/300 Nm.

The transmission options include a 6-speed manual gearbox as standard with both the powertrains, while the diesel gets an optional 6-speed AMT too. Mahindra retails the XUV300 at a base price of Rs 7.95 lakh, which goes up to Rs 13.09 lakh (both prices, ex-showroom).

The Mahindra Scorpio was originally launched in June 2002, which makes it one of the oldest cars in the Indian market right now. To top it off, the Scorpio has never received a generational update, however, it has received minor updates over the years to keep it looking fresh. The Mahindra Scorpio continues to be one of the most popular SUVs in Tier 2 and Tier 3 cities, thanks to its rugged styling and its unmatched capabilities at this price point.

There is also good news for Mahindra fans as the homegrown carmaker is currently working on finally launching a new-gen model for the SUV in the country before the end of this FY. The new car will feature visual upgrades, a redesigned premium cabin, as well as a range of new features. The new-gen Scorpio is expected to be powered by 2.0-litre turbo petrol and turbo diesel powertrains, offered with manual and automatic transmission options. It is currently priced between Rs. 12.31 lakh and Rs. 17.02 lakh (ex-showroom).

The Hyundai Elite i20 and the Maruti Suzuki Baleno are the two cars that have battled to be crowned the top-selling premium hatchback in the country month in, month out for a few years now. However, Tata Motors finally entered the segment with the Altroz, and even though Tata is late to the party, the Altroz is a worthy rival to the two established nameplates. The Altroz is being offered with two BS6-compliant powertrains, i.e. a 1.2-litre Revotron petrol engine rated at 86 PS/113 Nm, along with a 1.5-litre Revotorq oil burner producing 90 PS power and 200 Nm torque.

For now, the Altroz is also the only car in its segment to be offered with a BS6-compliant diesel powertrain. Tata offers the Altroz with features like a 7-inch touchscreen infotainment system with Android Auto and Apple CarPlay, a 7-inch TFT display in the instrument cluster, cruise control, a flat-bottom steering wheel, 90-degree opening doors and more. The Altroz is currently priced between Rs 5.79 – 9.55 lakh (ex-showroom).

Mahindra & Mahindra has the Bolero in production since 2000 and it has remained largely unchanged through the last two decades. The workhorse has been adorned for its toughness and is well received in the rural and urban parts of the country and they play a key role in Mahindra maintaining relatively consistent sales volumes with the Bolero.

The Bolero is sold in B4, B6 and B6 Option trims and comes priced between Rs. 8.49 lakh and Rs. 9.48 lakh (ex-showroom). The MUV is expected to get a brand new generation in the coming years and it currently derives power from a 1.5-litre three-cylinder mHawk75 diesel engine developing 75 bhp maximum power and 210 Nm of peak torque.

Earlier this year, Tata Motors reintroduced the Safari nameplate as the three-row version of the Harrier and is currently priced between Rs. 14.99 lakh and Rs. 21.81 lakh (ex-showroom). The new Safari has been well received amongst customers in the initial months since its launch and is known for its strong build and macho appeal.

In addition, the Safari has an upmarket appeal on the inside as well with a large touchscreen infotainment system, JBL audio, and premium surface finishes. It is powered by a 2.0-litre four-cylinder Fiat-sourced turbocharged diesel engine producing a maximum power output of 170 PS and 350 Nm. It is linked with either a six-speed manual or a six-speed torque converter automatic transmission.

The second generation Mahindra Thar was launched in India in late 2020 and it reached 50,000 bookings in a short span of time for an off-road based SUV. The Thar successfully transitioned from a bare basic off-roader to a lifestyle based model in its latest avatar and due to the soaring demand, the brand had to ramp up the production.

It is currently priced between Rs. 12.11 lakh and Rs. 14.16 lakh (ex-showroom) and offered in multiple seating configurations. The Thar also received four stars in Global NCAP crash test ratings proving its sturdiness and is powered by a 2.2-litre diesel and a new 2.0-litre mStallion petrol engine with manual and automatic transmission options.