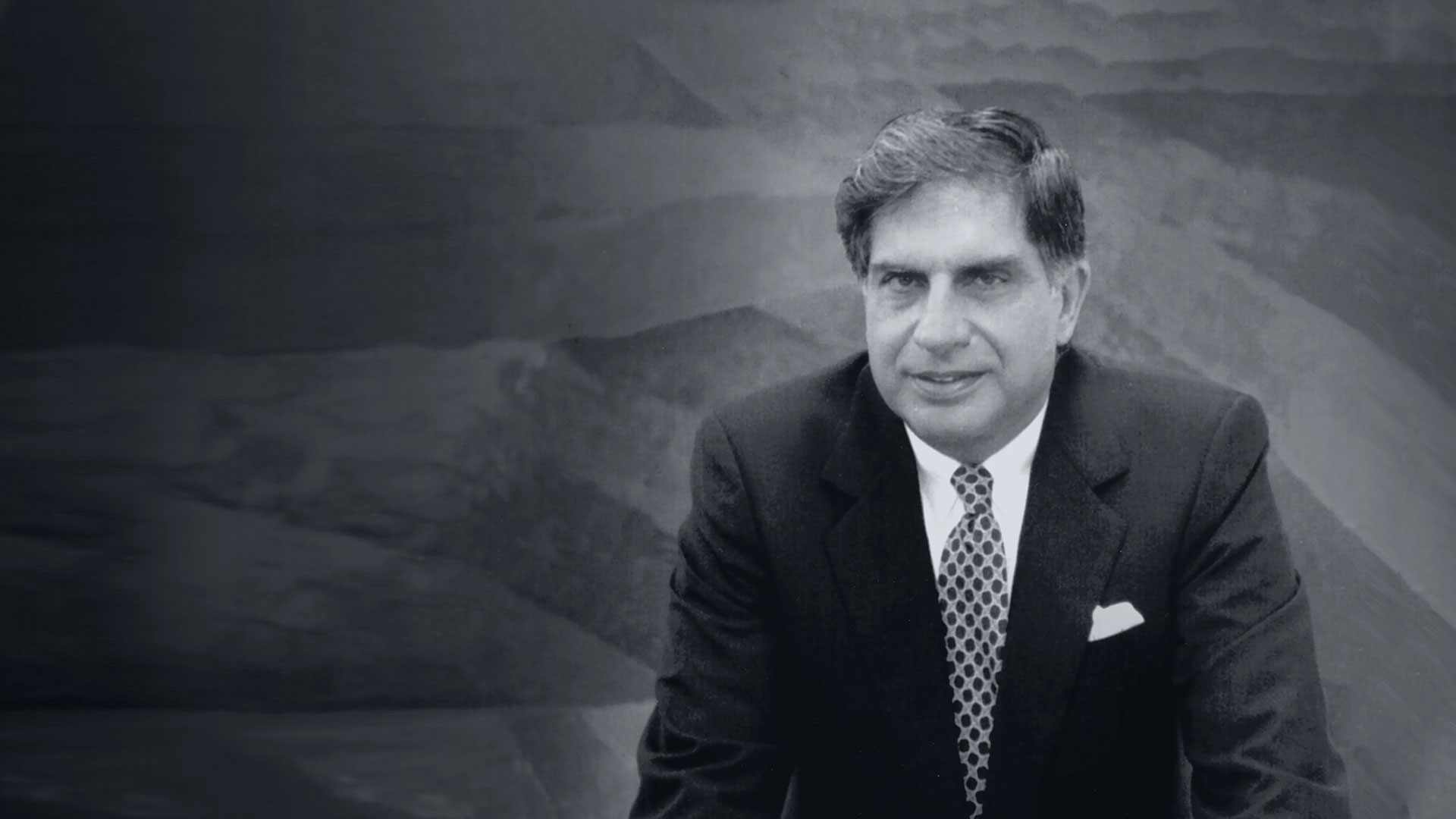 Everyone knows that Ratan Tata is an automobile enthusiast. But do you know all the details about his exotic car collection? Check out.

Ratan Tata, the auto industry’s doyen and a car enthusiast, maintains an exotic collection of well-kept cars. He is often spotted on weekends driving one of his many four-wheeled beauties around the streets of South Bombay. Mr. Tata is one of the few business industrialists who likes to drive rather than driven. Let’s take a look at Ratan Tata’s multi-crore exotic car collection.

On many occasions on Bombay’s Marine Drive, Ratan Tata has been sighted having a leisurely Sunday drive.

The Civic is one of the most popular cars globally, with bulletproof dependability and outstanding quality standards. Mr. Tata’s favorite version is a bone stock white color.

Jaguar and Land Rover, two well-known British car and SUV brands, are currently owned by the Tata company. It only fits that the man in charge of this famous purchase drives one of Land Rover’s best-selling cars, the Freelander SUV in this case.

Ratan Tata and the Tatas both adore their dogs. Indeed, Tata Motors Lakehouse in Pune includes a separate kennel for the company’s four-legged companions. Mr. Tata has put to good use a station wagon Indigo Marina at the site.

Ratan Tata has a Maserati Quattroporte, which is probably one of the world’s most beautiful cars. Many pieces from Ferraris are found in the car that exemplifies high taste in the automotive industry. Few people can claim to own Quattroportes, a unique sight on Indian roads.

Mr. Tata is also spotted in a rare Cadillac XLR convertible. This car can be seen as a confirmation of the man’s Cornell connections. The XLR is powered by a 4.6-liter V8 petrol engine that produces 320 horsepower and is made by General Motors.

Another American automobile in the Tata collection is the Chrysler Sebring. Ratan Tata adores the car, mostly because of the color. The Tata Indica, which debuted in Geneva in 1998, is the same color.

Mr. Tata, like many other Indian entrepreneurs, is connected by the S-Class. A high-end luxury saloon known for its silky-smooth ride and comfort.

The Jaguar F-Type is the most recent addition to the Tata’s collection. Mr. Tata’s car is a red convertible. It is is powered by a 5 liter V8 petrol engine that produces 488 Bhp and 625 Nm. The supercharged car is one of the most powerful in the Tata personal fleet.

Ratan Tata is claimed to have a unique car cover constructed for each vehicle in his garage, and each car is connected to a trickle charger. He has even installed wooden tire stops to keep the car from crashing against the wall when parked.