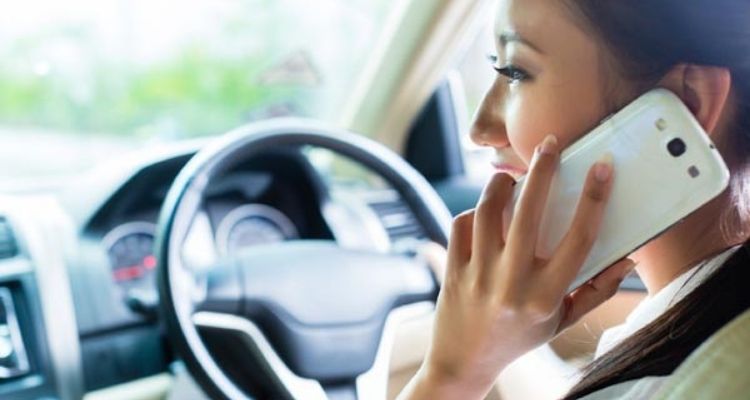 Talking On The Phone While Driving A Car Will Now Be Legal In India, Details Here

Good news! talking on the mobile while driving the car will not be punishable anymore in India said a recent report.

Union Road Transport and Highways Minister Nitin Gadkari said while answering a question in the Lok Sabha, that there will be no challan for the use of Hands-Free Device.

If the traffic police stops you and cuts a challan then it can be challenged in the court of law.

According to an article published in a leading daily if you are talking on mobile while driving and the traffic police cut your challan, then you can challenge it in court.

But,  the most important thing to be noted here is that the mobile has to in the pocket and not on the ear.

The mobile has to be connected with the help of a handsfree device.

It is noteworthy that, if you use the mobile and talk on it then the traffic police will have the right to fine you.

Union Road Transport and Highways Minister Nitin Gadkari said in the Lok Sabha that if the driver is using a hands-free device and talking on the phone, then it will not be considered as a punishable offense.

In such a situation, the traffic police cannot impose any fine, if he does then one can challenge it in the court of law.

Kerala Congress MP Hibi Eden had asked in Lok Sabha whether talking on mobile with hands free device while driving is a punishable offense under section 84 of Motor Vehicle Act 2019.