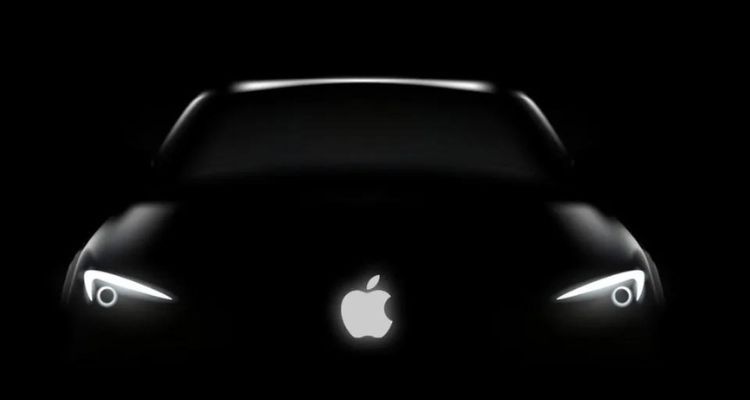 Apple car is expected to launch soon, competes with Tesla

After tablets, earbuds, phones, Apple is now entering into the automobile sector and has been working on Project Titan. Apple car is now developing an electric vehicle which will compete with the likes of Tesla.

As per Bloomerang, the Apple car is officially launched for selected markets, it could be priced at under $100,000, which means the car could be more affordable than the Mercedes EQS electric sedan, GM Hummer EV.

Apple has delayed its plans of actually manufacturing a vehicle and instead, focus on autonomous drive tech. However, the plan came back on track with Apple actual manufacturers to build the vehicle. Hyundai and Nissan eventually fell apart.

Giants like Xiaomi and Sony are planning to have their vehicles independently or via partnerships, it could be a very exciting future car if Apple doesn’t come out with its own car.