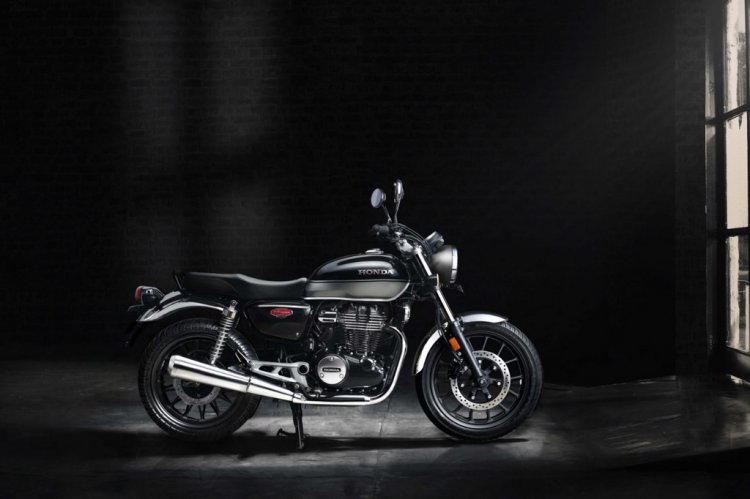 Honda finally ended the suspense that it had created over the last few weeks by launching the all-new H’ness CB 350 in India on 30 September. While all the details of the retro-styled bike were revealed by the company, it did not give out the exact pricing of the Royal Enfield Classic 350 competitor. The only thing that the Japanese firm affirmed to was that the H’ness CB 350 price will be around the INR 1.90 lakh* mark.

Now, however, Honda has let the cat out of the bag and revealed the final pricing of the new H’ness CB 350. The new 350cc modern-classic motorcycle has two variants – DLX and DLX Pro. The former has been priced at INR 1.85 lakh* whereas the latter will set you back by INR 1.90 lakh*.

The rest of the features of both the Honda H’ness CB 350 are the same. So you will get the same LED headlamp, ring-type LED blinkers, vintage-looking LED taillamp, blacked-out engine, dual-channel ABS, and more. The semi-digital instrument cluster shows a plethora of information such as real-time fuel efficiency, battery voltage meter, gear position indicator and whatnot.

Powering the new H’ness CB 350 is a 350cc single-cylinder, air-cooled engine which complies with the BS6 emission regulations. It delivers a maximum power of 21 hp at 5500 rpm and 30 Nm of peak torque is generated at 3000 rpm. The engine is mated to a 5-speed transmission.

Honda has come up with a great motorcycle, at least in terms of looks, features, and pricing. And considering the good track record of the company when it comes to manufacturing engines, we think that the new Honda H’ness CB 350 has the potential to do very well in our country, however, it will certainly feel the heat from the likes of the Benelli Imperiale 400, Jawa motorcycles, and the upcoming Royal Enfield Meteor 350.