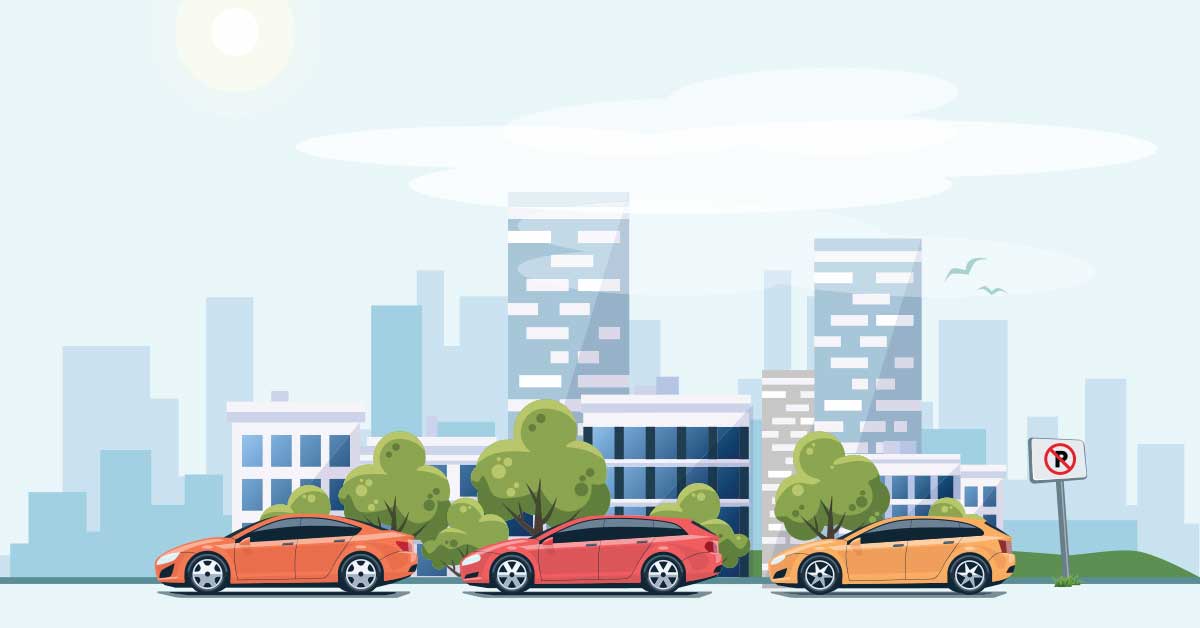 The Delhi traffic police have revised maximum speed limits for various types of vehicles. Read the full notification before venturing on roads.

The Delhi traffic police have issued a fresh notification revising the maximum speed limits for various types of vehicles on the roads of NCT, Delhi. Unregulated plying of such vehicles on the roads of the national capital are endangering the lives of the motorists as well as other individuals who happen to be on the road, as per the Delhi police officers. The new speed limits will come into effect on an immediate basis and will vary based on different roads in the city, the Delhi police informed.

The maximum speed limit for M1 category vehicles i.e. cars, jeep, taxis, and other app-based cabs on most highways (NH-48 from Parade Road/Gurgaon Road Crossing to Delhi Gurgaon Border, and NH-44 from Singhu Border to Sanjay Gandhi Transport Nagar), roads, and flyovers (DND Flyover – Mayur Vihar Link Road) at 50-70km/h. For these kinds of vehicles, the speed limit has been fixed at 30km/h on all minor roads inside residential areas, commercial markets, and service roads.

Also, for these types of vehicles, too, the speed limit remains constant at 30km/h on all minor roads inside  commercial markets, residential areas, and service roads.

The maximum speed limit for M2 category vehicles and light motor vehicles (motorcars, delivery vans, etc.) has been fixed at 50-60 km/h on the roads. The speed limit for all transport vehicles, including Phat-Phat Sewa, Gramin Sewa, TSRs, and quadricycles remains at a uniform speed of 40 km/hr.

The notification also confirmed that if a driver violates the above-mentioned speed limit, but stays within 5% of the fixed rules, they shall be excused. But, if a vehicle exceeds 5% of the fixed maximum speed limit, the Delhi police shall take cognizance of the offense under section 183 of the Motor Vehicles Act, 1988.