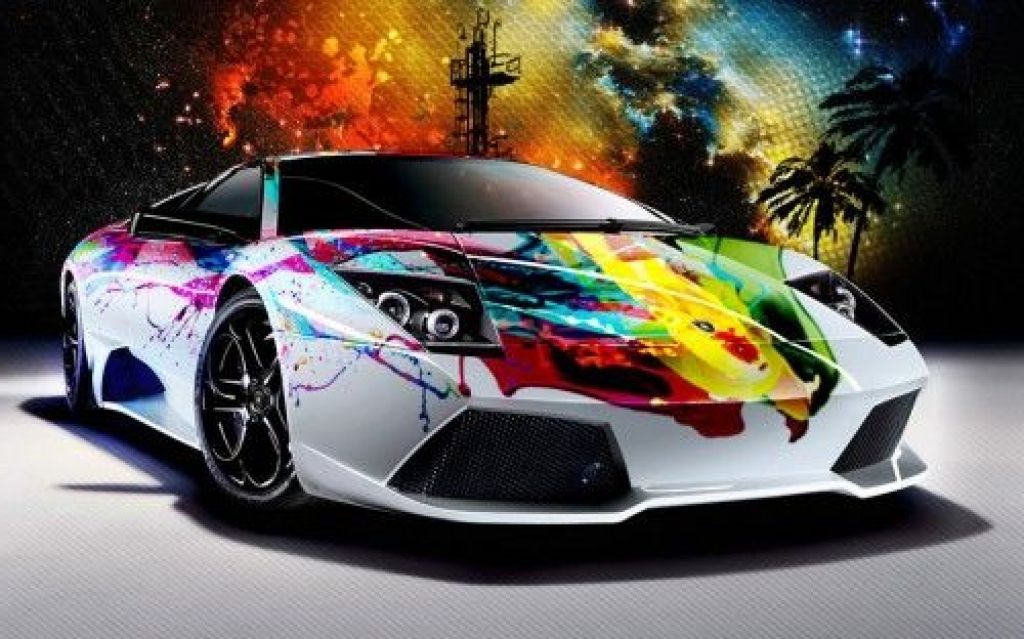 India’s most expensive used car is on sale. Check out its price, EMI details, features, and more.

This is a 2018 model but not registered in 2019. A brand-new Lamborghini Aventador SVJ costs around Rs 9.5 crore (on-road, Delhi). It’s still in the warranty period and will remain till 31st December 2021. The company also updated that the vehicle has completed a total of 3,000 km until now, which is not much. Many supercars and sports cars don’t have much reading on the odometer because they are not in much use.

In 2018, it became the flagship brand. It gets a new rear wing that is placed on two curved arms and a centre arm and a significantly large front splitter.
Lamborghini launched it as the most expensive sports car in India in 2019. It is powered by a V12 engine that produces more power than the standard variant. According to official pictures, the 6.5 naturally aspirated V12 engine produces a maximum of 770 PS of power at 8,500 rpm.