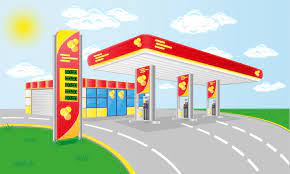 Petrol and diesel prices are spiraling up continuously. Here are the latest all-time all high prices in metro cities of India.

Petrol and diesel prices continue to increase across the country as the leading petrol retailer in the country, Indian Oil, raised the country’s fuel prices for the second consecutive day.

Here are the latest fuel and diesel prices in India’s metro cities:

Petrol prices have already surpassed the 100-mark Rs in parts of Madhya Pradesh and Rajasthan’s cities. In the country, fuel rates vary due to value-added tax or VAT.

On the worldwide market, Oil fell back following the fresh rise over many years on Monday, as investors were waiting for the result of this week’s negotiations between Iran and the global powers on a nuclear deal to boost crude supply.