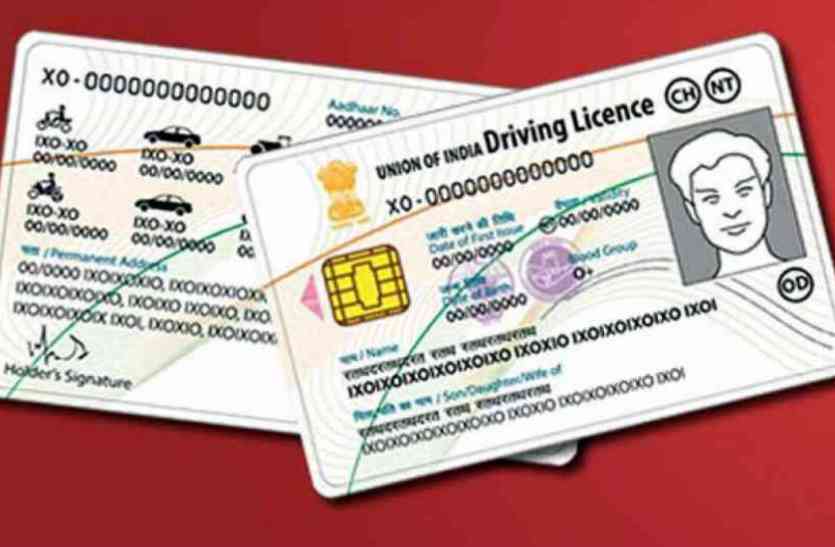 Transferring the vehicle registration from one state to another is a hassle we all know. To eliminate this, the central government is planning to introduce IN registration numbers.

The Ministry of Road Transport and highways (MoRTH) is planning to come up with a new rule – new RTO registration series for vehicle in India. The new ‘IN’ series will be introduced on a pilot basis to ease the registration transfer of vehicles from one state to another.

The draft proposal has indicated that the new IN series will be offered to defence personnel, state and central government employees, public sector undertakings (PSUs), and private businesses with offices in five or more states or union territories.

The new registration system will ease the process under Section 47 of Motor Vehicles Act, 1988 that requires vehicle owners moving from one state to another to re-register their vehicle with the state they have moved in after 12 months of the movement.

The IN series will simplify this process as it will tax a vehicle for a period of only two years and moving ahead for a period of two years subsequently. This will reduce the amount of initial road tax to be paid at the time of purchase. Hence, it will also reduce the price of vehicle as usually the road tax on a vehicle is calculated for the period of 15 years.

The registration format of the IN series will also differ from the regular RTO vehicle registration number plate. Here is the format:

For instance, a 2021 manufactured car model could have 21 IN BA 0101 as its registration number.

However, the new systems looks like a centralised process while vehicle registration comes under the purview of states. It would be interesting to see whether the government will roll out a centralised transport office to roll out IN registrations or not. The new registration process might also affect the GST arrangement with the split between state and central governments coming into the question.