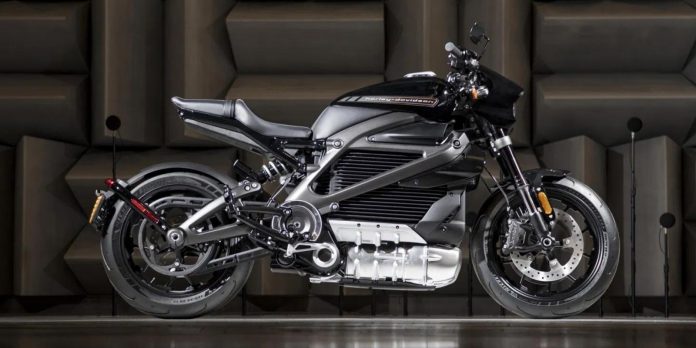 LiveWire One is expected to produce a maximum power output of 101 bhp according to a VIN (Vehicle Identification Number) filing The Harley-Davidson LiveWire standalone electric motorcycle brand will reportedly have its first model in the name of LiveWire One. It came about through VIN (Vehicle Identification Number) info the brand had submitted to the United States National Highway Traffic Safety Administration and the launch of the 2021 Harley-Davidson LiveWire One is expected to happen on July 8.

According to the VIN filing, the LiveWire One will have a maximum power output of 101 bhp. Harley-Davidson’s first electric motorcycle, the LiveWire, was listed to have 70 bhp. Internally codenamed XB carrying the model code LW1, the One does not come as a big surprise as the American manufacturer’s first-ever motorcycle was called the Model 1.

Harley-Davidson appears to have gone back to its roots with the LW1 as the same theme was followed with its electric bicycle brand, Serial 1. The reported said no more details of the upcoming zero-emission motorcycle are available, except for its claimed power output through VIN filing. It will be interesting to see the body style it will carry as the traditional retro style or a new theme could be followed.

The company previously said that it would lift the veil off the LiveWire’s first model on July 8 and it was supposed to debut in front of the public on July 9 at the International Motorcycle Show at FivePoint Amphitheater Irvine, California. However, it did not happen as only musical concerts were hosted through the year.

While no official unveil date of the LiveWire One is available, it may break covers in Sonoma, California between July 16 and 18. The LiveWire motorcycle did not receive positive feedback for a number of reasons amongst customers and reviewers alike and HD will be hoping to change all that with the new eco-friendly brand going by the same name.

Harley-Davidson has seen big drop in sales volumes in recent years across the globe and the electric brand could turn things out. Not too long ago, HD quit its Indian operations before handing over the proceedings to Hero MotoCorp under a new deal.