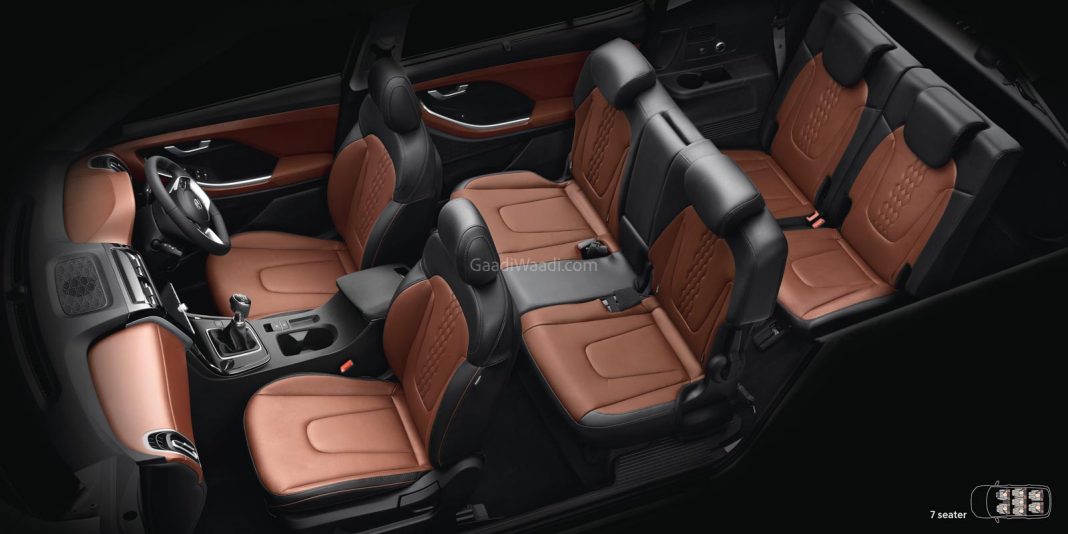 Hyundai Alcazar comes with 2.0-litre petrol and 1.5-litre diesel engine options; comes with a host of features inside

Hyundai has expanded its SUV lineup with the debut of the Alcazar and is positioned between the Creta and Tucson. The seven-seater costs between Rs. 16.30 lakh and Rs. 19.99 lakh (ex-showroom) and is offered across Prestige, Prestige (O), Platinum, Platinum (O), Signature and Signature (O) trims with an impressive list of standard features including a panoramic sunroof.

The Alcazar can be bought as either a six-seater or a seven-seater and it comes with a host of advantages compared to its rivals such as Tata Safari and MG Hector Plus. Firstly, the three-row SUV allows for more occupants to sit in courtesy of the longer rear overhang and the longest wheelbase in its segment at 2,760 mm.

In addition, the bootspace capacity of 180 litres when all three rows are up is also class-leading ensuring more practicality compared to Safari and Hector Plus. The claimed fuel economy of the manual transmission-equipped diesel engine is also best-in-segment with more than 20 kmpl, and the exterior changes compared to the Creta are rather subtle.

The interior is also premium looking with a dual-tone theme and as with any typical Hyundai model, the features list is definitely a standout. The South Korean auto major has made available a 10.25-inch touchscreen infotainment system with Apple CarPlay and Android Auto compatibility, BlueLink based in-car connective features.

The Hyundai Alcazar derives power from a 2.0-litre petrol delivering 159 PS and 191 Nm while the 1.5-litre diesel kicks out 115 PS and 250 Nm as in the Creta. Both the engines are connected to a six-speed manual transmission and a six-speed torque converter automatic transmission is given as an option. With packed features, a frugal diesel engine and a spacious interior, we do expect the Hyundai Alcazar to make an immediate impact at the top of the sales charts in the seven-seater SUV segment.