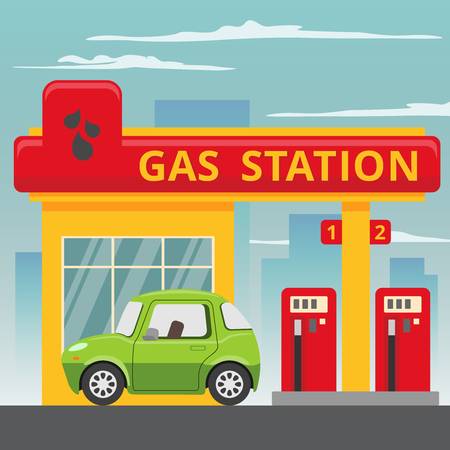 Top 5 hatchbacks that should come with stock CNG in India

Stock CNG versions of these popular hatchbacks can make them more accessible to budget car buyers who want to own a car amid skyrocketing fuel prices.

With ever-increasing fuel prices, it seems as if a day may come when petrol and diesel will be worth more than gold.

However, the unexpected increase in fuel prices has placed carmakers to look at other fuel alternatives to drive sales. Since it has impacted not just the public wallet, but also resulted in reduced sales for many carmakers.

Indian carmakers are rethinking their marketing and product development strategies. So much so that a few of them have resorted to offering stock CNG versions of their current lineup.

So you thought the king of CNG cars would sit back and let its rivals beat it? This question has a straightforward answer – ‘NO.’ Some of you may remember that Maruti offered a standard CNG version of the Dzire a few years ago, but the product was eventually canceled owing to low sales.

However, the indigenous brand is currently preparing to reintroduce the S-CNG Dzire over the upcoming holiday season. The company has already started testing the new compressed natural gas version, which will use the same 1.2-litre K12M Dualjet engine.

Tiago is one of India’s top 4-star safety-rated cars and is schedule for a stock CNG variant. According to major media sources and a few spy photos, Tata is preparing to introduce a CNG-powered Tiago around Diwali.

It will be powered by the same 1.2-liter petrol engine. This engine produces 85 bhp and 113 Nm of peak torque; however, you may expect less power with a standard CNG system.

Petrol cars are now 2.6 times costlier to run than CNG

With class-leading features and a 5-star Global NCAP rating, the Tata Altroz is one of the leading cars in the premium hatchback market since its introduction. The hatchback even surpassed the sales of Maruti Suzuki Baleno, which was the segment leader.

Tata is considering a CNG version of Altroz to make it more appealing to the masses.

Since its introduction in 2008, Hyundai i20 has been selling like hotcakes.The premium hatchback is named “Car of the Year” four times in a row. At the moment, Hyundai’s stock CNG range consists only of the Grand i10 Nios.

Expanding the lineup may result in more sales. If launched, the Hyundai i20’s Stock CNG version will be powerd by the same 1.2-litre Kappa Dual VTVT petrol engine.

The Maruti Suzuki Baleno is an excellent candidate for inclusion on this list as a stock CNG car. It has been the best-selling hatchback in India since its introduction in 2015. It has built a following of its own due to its quirky appearance, and it’s also a popular choice among car modifiers.

Having such a car available in a more inexpensive CNG version may only add up to the car’s already hyped popularity.