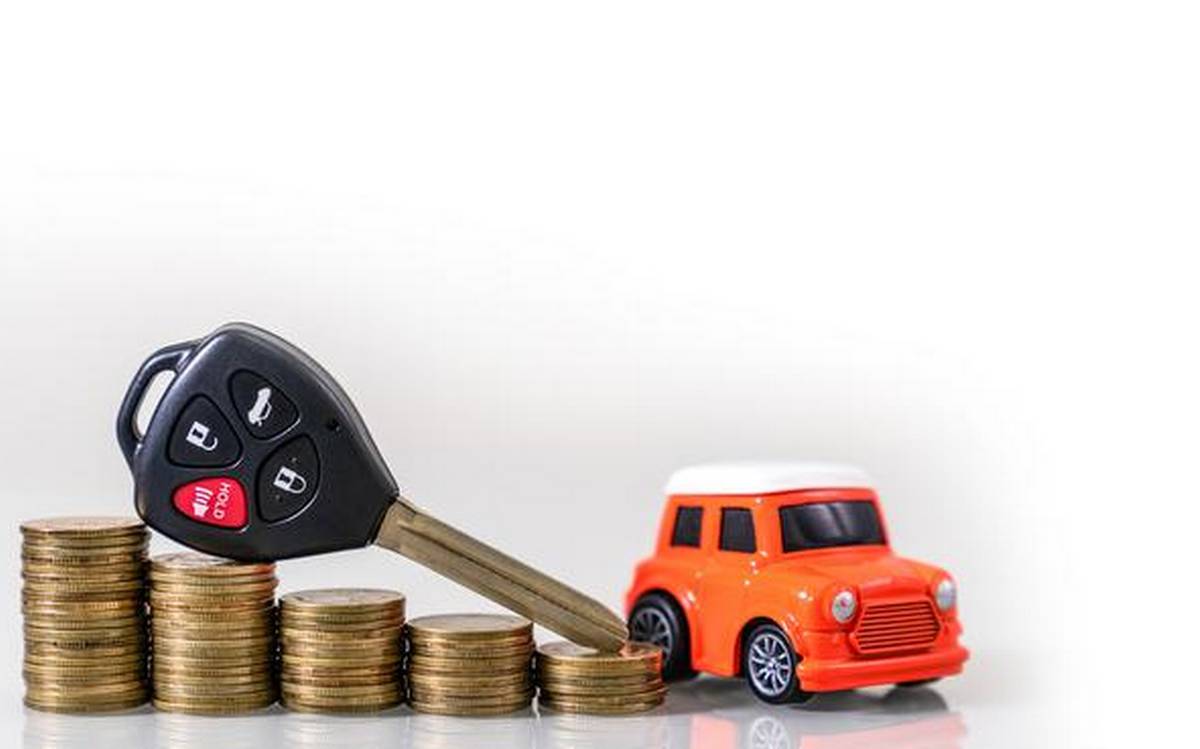 Buying a car at year-end sale? Here are the pros and cons

2022 is about to end. It is that time of the year when car manufacturers offer tempting discounts to clear as much inventory as possible. Also, from January 2023, several carmakers have plans to raise the prices of their cars. So, December is a great month to buy a new car and save some precious cash.

Purchasing a car during a year-end sale brings a lot of monetary advantages. However, there are certain disadvantages that you should keep in mind before making the final call.

Advantages of buying car at the year-end

Consumers are often attracted to showrooms by potential price increase in the new year. Accordingly, this is true to some extent, as most companies revise their rates in January. It’s an excellent time to buy a car and save some money.

Many fantastic exchange deals are available during December for buyers who want to swap in their old cars or bikes for new ones. Following an inspection, a dealer makes an offer based on the current market price. Your used car will become a year older if you exchange it at the beginning of the year. This year, Honda is offering a Rs 6,000 exchange bonus on the Honda Amaze and a Rs 9,000 exchange bonus on the Honda City.

Disadvantages of buying car at the year-end

Impact on the resale value

Some car dealers offer a temporary registration plate for December but register cars with permanent number plates in January.

Often, car manufacturers make minor model changes to the new year’s new model. A simple sticker job or a fresh color scheme could be all that changes in the car. However, it appears to be a much younger, new car in the buyer’s mind. Buyers delay purchases to get these minor changes on their cars.