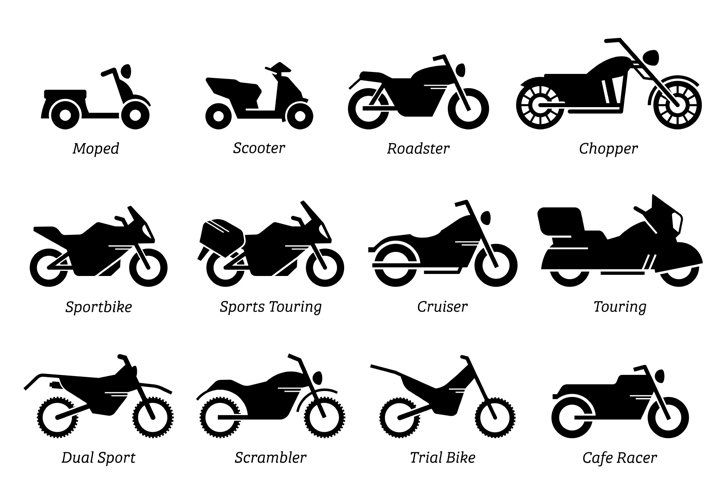 Top Selling Motorcycles in India for 2021

Check out the list of top-selling motorcycles that are still ruling the market amid the COVID-19 pandemic.

Because of the second wave of the COVID-19 virus, April this year was almost as difficult as April 2020. Sales in a majority of Indian districts have suffered as a result of the stringent lockdown. Regardless, specific motorbikes sold well. Despite considerable drops in their statistics, their overall position remained unchanged from previous months. Let’s get started on the top most popular motorbikes in April 2021.

The Splendor series from Hero MotoCorp won the title for the second year in a row. In April, the Splendor Plus, Splendor iSmart 110, and Super Splendor sold a total of 1,93,508 units. Splendor, in particular, has been at the top of the sales charts for years, helping Hero become one of the best-selling two-wheeler brands in the world.

The Honda Shine and SP 125 joined for second place with 79,416 bookings. While the former is a straightforward commuter bike, the latter is a more sporty-looking and feature-packed offering. Both bikes share a 124cc air-cooled engine that is renowned for its smoothness and fuel efficiency.

Another Hero offering — the HF Deluxe – completes the third sport. It is Hero’s most affordable motorcycle and is priced lower than the Splendor Plus. Indeed, the HF 100 edition of the HF Deluxe is the most affordable motorbike available in India, following the Bajaj CT100. This small commuter is particularly popular in rural areas because of its robust components and bodywork.

The Bajaj Platina duo – the Platina 100 and the Platina 110 H-Gear – were the sixth best-selling motorcycles last month. Together, the two motorcycles attracted 35,467 bidders. The Platina models are inexpensive and reliable commuters, but they have a more contemporary and stylish appearance than the CT siblings, who have a more upscale bodywork. The 100cc and 110cc engines, on the other hand, are widely used, except the H-Gear model, which has a five-speed transmission system instead of the four-speed transmission system found on other CT and Platina models.

After feeling the heat of COVID-19-induced sales loss in the first few months of the fiscal year, manufacturers had begun to observe improved numbers, but April 2021 proved to be a reality check.

Nonetheless, most manufacturers are churning out as many motorcycles as possible, expecting that the demand for social distance would boost sales. On the other hand, Scooter sales have stayed flat, with most urban India remaining in WFH mode. Nonetheless, with petrol prices set to reach Rs 100 per liter in major metros, demand for fuel-efficient commuter motorbikes could rise.