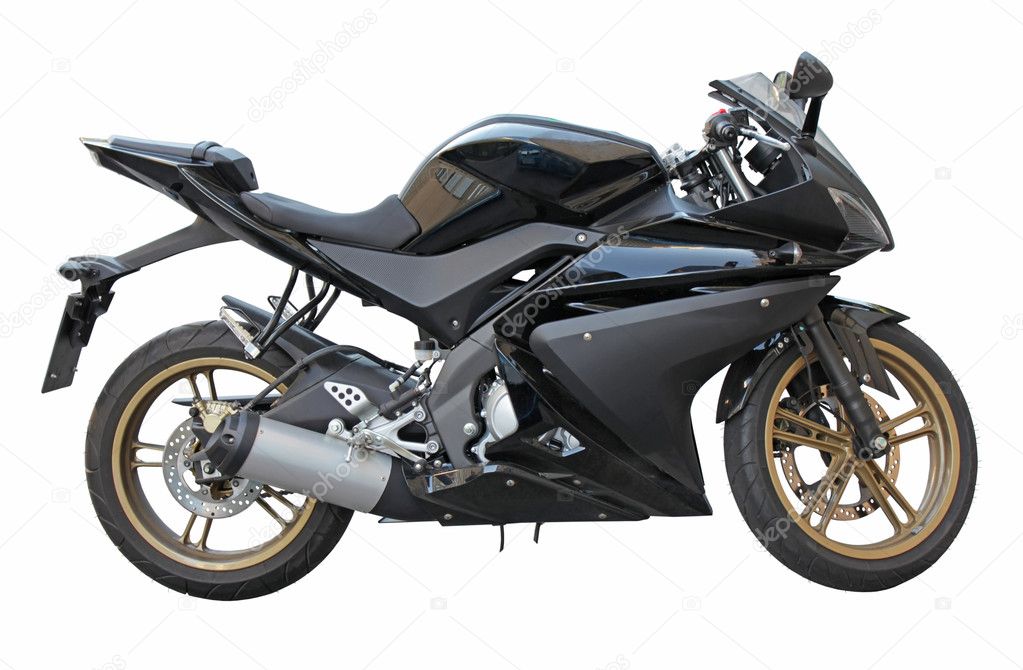 Finally, KTM RC 390 is here with all new look and features. Check here.

A sports bike in its purest form. The RC 390 is a performance motorcycle, just like the 390 Duke. While the manufacturer received quite a major overhaul a few years ago, the latter is more or less is similar, especially in the aesthetic department. The company realized this and started working on a new model of the fully-faired motorcycle.

The 2021 KTM RC 390 has been completely revamped which gives a glimpse of the front end of motorcycle. The new model would be featuring a single LED headlamp. There are LED DRLs as well with fairing-integrated side LED turn signals. The headlight portion of the 2021 RC 390 reminds us of the company’s naked motorcycles like the   790 Adventure and KTM 390 Adventure.

As far as engine is concerned, KTM RC 390 will receive the same 373cc, single-cylinder, liquid-cooled powerplant and will offer the same 44bhp of power and 35Nm of torque. It is offered with a larger single-disc brake system to improve braking power on the front wheel. Some images reveal that the bike has bigger front silencer and bigger catalytic convertor.

KTM RC 390 will launch in early 2021 and is expected to get a price tag of 2.70 lakh (ex-showroom) which is Rs 3,803 more than its previous price. More features are expected to be added with Bluetooth connectivity and TFT display.