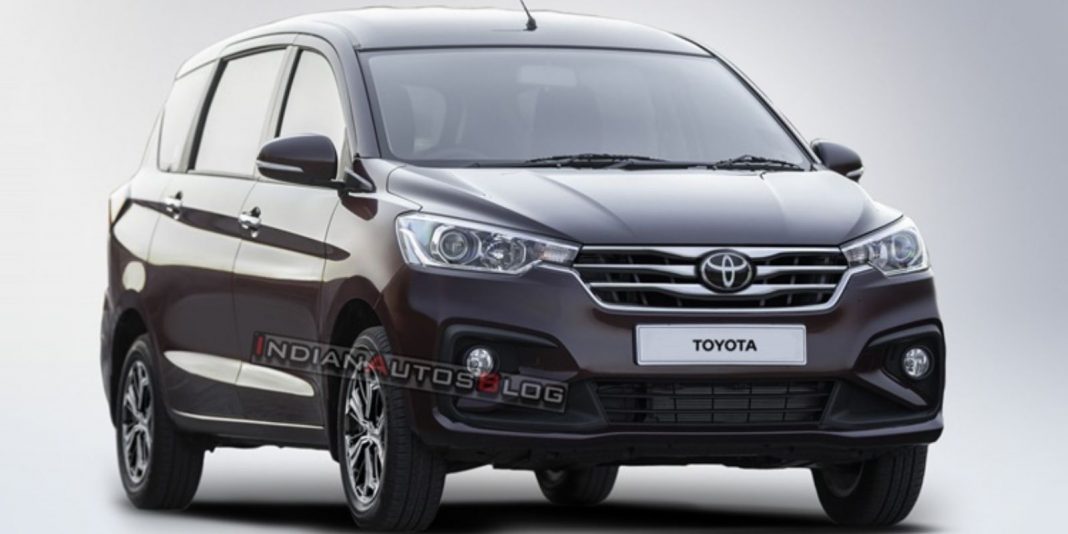 Here, we take a look at the top upcoming Toyota vehicles, which are slated to launch in the Indian market in the near future

Toyota Kirloskar Motor is planning to launch a few vehicles in the Indian market soon. Some of these will be new models, while others will be rebadged versions of Maruti Suzuki cars (like Toyota Glanza and Urban Cruiser). With these forthcoming launches, Toyota aims to expand its audience in our country, in the premium as well as the affordable end of the market. Listed below are the top upcoming Toyota vehicles that are expected to launch in India soon.

Toyota is expected to launch the Hilux pickup truck in India by Diwali festive season this year. The Hilux is based on the IMV-2 platform, which also underpins the Innova Crysta MPV and Fortuner SUV. The Hilux will likely be available with two engine options – a 2.4L turbo-diesel unit (150 PS/360 Nm) and a 2.8L turbo-diesel unit (204 PS/500 Nm).

Toyota is also planning to add another MPV in its lineup, which will be a rebadged version of Maruti Ertiga. The vehicle might sport a few styling differences, but the mechanicals will remain completely unchanged. It will continue to be powered by a 1.5L petrol motor (105 PS/138 Nm) with a mild-hybrid system onboard. It will likely get a CNG-powered variant as well, just like the Ertiga.

The slow-selling Toyota Yaris is set to be replaced by a new sedan in India very soon. This will be yet another rebadged Maruti car – Ciaz – which could launch under the name ‘Belta’ or ‘Corolla Quest’. It will be powered by a 1.5L petrol motor (105 PS/138 Nm) with mild-hybrid assistance, the same as the Ciaz.

Maruti Suzuki and Toyota are jointly developing a new SUV for the Indian market, to rival the likes of Hyundai Creta and Kia Seltos. This new model is expected to be based on Daihatsu New Global Architecture (DNGA), which is a platform specially designed by Toyota for emerging markets. This upcoming SUV is expected to debut in the second half of 2022.

The Toyota Land Cruiser 300 was unveiled only a few days ago for the global markets and is based on a new architecture with increased rigidity while the kerb weight has gone down by 200 kilograms. With a host of exterior changes and a revised interior, the Toyota LC300 is now powered by two twin-turbo engines and is expected to be launched in India as early as December 2021.